Created in 1961, the WWF has become the largest conservation organisation in the world. It started under the name “World Wildlife Fund”, and then changed its name to “World Wide Fund for Nature” to better highlight their wider reach of work. However, since 2000, the organisation is best known by its initials. To celebrate the work the WWF have done for 50 years, from environmental issues to conservation of endangered species, the Royal Mint released this special WWF 50p in 2011.

Designed by lauded graphic designer Matthew Dent, the WWF 50p coin contains 50 images symbolising their varied conservation work. You’ll spot animals like the rhino, dolphin, polar bear, and elephant, but you’ll also see a car and coffee bean among the other images. Matthew remarked on the design, “I wanted to design a selection of stylised icons to represent the various facets of WWF that would be recognisable when fitted onto the coin’s face. Peer closely and you’ll see mammals, birds, fish, insects and lizards, fruit, seeds, trees and plants, and icons representing the human impact.”

How Much Is the WWF 50p Worth?

The worth of the WWF is somewhat tied to its mintage. Depending on how many coins the Royal Mint produced and released, you’ll get an idea of how rare or common a coin is. The WWF 50p’s mintage is 3.4 million, making it a generally common coin. The highest price, on eBay, for a circulated WWF 50p, as of the end of March 2019, is just £5.50.

Beyond the circulation coins, there are other versions released by the Royal Mint. If you want a highly collectible item, there is the Gold Proof and Gold Proof Piedfort (mintage 1500) as well as the Silver Proof (mintage 40,000) and Silver Proof Piedfort (mintage 1500) versions. All three versions will be considerably more expensive than a circulation or Brilliant Uncirculated version.

Be the first to review “WWF 50p” Cancel reply 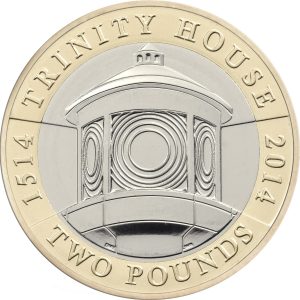 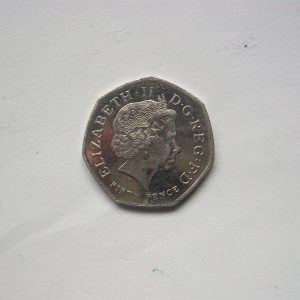 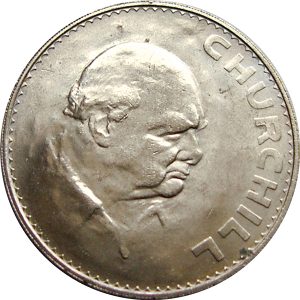 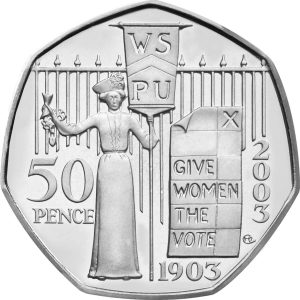 Give Women the Vote 50p 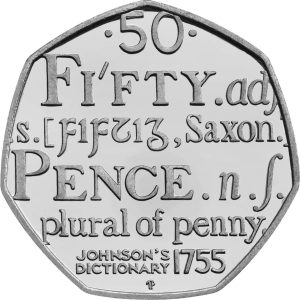 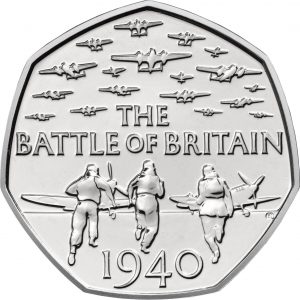